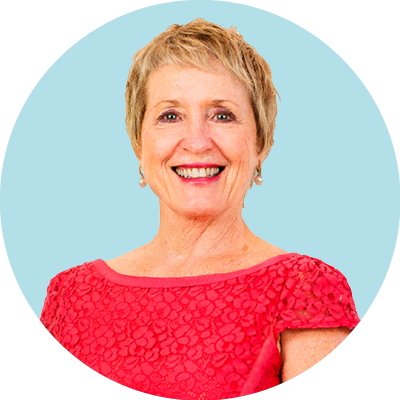 Sharon is the Managing Director of Clear Perceptions and developed her original concept of building Emotional Strength® in business. Sharon has been building Emotional Strength in business, with owners, partners, and executives for over 20 years. Her work is based on her belief that ‘whatever is going on in the business is a reflection of the owner’.

Leaders emerge from this process.

Sharon is also the Chair and founding Director of the Sharon Faye Foundation. The Foundation’s purpose is to conduct research into Emotion and demonstrate how Emotional Strength is essential to improve the education of our children, the health of our people, the quality of our leaders, the effectiveness of our law and the value of our economy. This purpose will drive the Foundation’s research and publishing activity in six key areas: identity, family, education, business, law and politics.

Sharon was awarded a Bachelor of Arts majoring in Psychology in 1994, a Bachelor of Psychology from Edith Cowan University in 1995 and a Master of Psychology (Org) with Distinction from Curtin University in 1998. Her research focused on testing the structure of affective well-being. Sharon went into private practice in 2000. In 2008 Sharon presented the concept of Emotional Strength at the International Congress of Psychology in Berlin. Sharon completed an Executive Master of Business Administration from the University of Western Australia in 2011 and her research focused on building a sustainable business model in the private sector.

Growing up in the northern suburbs of Perth, Jemma dreamed of travelling the world and experiencing different cultures. In her early twenties she and her best friend packed a suitcase and bought a one-way ticket to London.

Having worked in a bank straight from high school, Jemma was soon hired by Citibank where she worked for over 2 years, having time off occasionally to travel to different parts of Europe and the United Kingdom. Her favourites were Italy and Greece.

From London Jemma moved to Sydney, where she lived for 5 years. During this time she moved from banking into the mobile phone industry which was just taking off (remember the old brick phones!) and then became a recruitment expert.

Returning to Perth in 2001, Jemma changed her direction to executive administration support, having realised her main strength is providing the highest level of support to business owners and CEOs. Jemma’s ambition is to fulfil this role working for an executive where she feels she is making a difference.

The opportunity to work at Clear Perceptions and the Sharon Faye Foundation spoke to her on so many levels. It offered a wonderful opportunity to learn, grow and be present, inspired by Sharon, the staff and clients. It also allowed her to fulfill her goal of helping change people’s lives for the better.

Jemma loves to read thrillers and autobiography’s, watch movies, see plays and concerts, travel, volunteer in aged care homes with her dog Frankie, and spend time with her husband, friends and two dogs. She is inspired by people who choose kindness and acts of bravery and honesty. 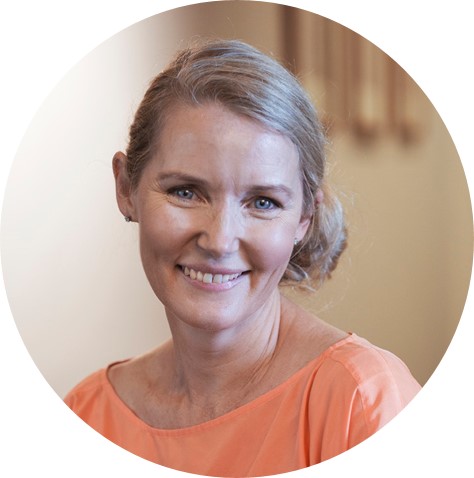 Tristan is a psychotherapist with extensive training and experience in building Emotional Strength, which forms the foundation for helping people to connect with themselves and others in new ways – ways in which people feel more “real” and alive. A member of the Psychotherapy and Counselling Federation of Australia, Tristan works with clients to create lasting change so they can develop more deeply fulfilling lives and relationships. Her approach to therapy is warm, collaborative and non-judgemental, based on a relationship of mutual trust and respect.

Tristan’s journey to becoming psychotherapist was informed by long-standing interest in human behaviour. She started her career in journalism, working in Australia and the United Kingdom for publications including London’s The Daily Telegraph and The West Australian. After having her first child, Tristan developed an interest in finding out more about her own family and its origins. This, coupled with a love of myth and symbolism, led her to write fiction. Completing a novel was deeply rewarding and more challenging than she ever imagined. She still loves to write and has been journaling for many years.

In her role as psychotherapist and counsellor, Tristan has worked for various government agencies, including at a drug and alcohol residential therapeutic community. Tristan holds a Master of Counselling and Psychotherapy from Edith Cowan University (for which she received the PACFA Award for Outstanding Graduate), a Master of Arts from Murdoch University, a Bachelor of Laws from the University of Western Australia and a Bachelor of Arts from Murdoch University.

The style of psychotherapy Tristan practises is grounded in psychodynamic theory and is informed by Emotional Strength, AEDP, family systems and attachment theory. She has trained in various emotion-based modalities including Emotional Strength, Accelerated Experiential Dynamic Psychotherapy (AEDP) and Emotion Focused Therapy. Tristan’s years of experience in the media and communication sector, including working as writer/researcher for emotion research institute The Sharon Faye Foundation, and her experience in long term relationship and as a parent also inform her work as a therapist.

Tristan, who also loves swimming and long beach walks, lives with her husband and three children. She is inspired by everyday acts of courage and vulnerability.